The NFL evidently has a thing for Florida. Which isnt a surprise considering the league chooses its Super Bowl locations based in part on weather. With the date for the Super Bowl always landing in early February, unless the host stadium features a roof, northern locations arent ideal options.

Super Bowl 55, which will be played at Tampas Raymond James Stadium, home of the Buccaneers, will crown the champion for the 2020 season. No team has ever played a Super Bowl in its home stadium, and considering the current odds to reach and win the Super Bowl in 2021, Tampa Bay is unlikely to become the first.

Below is all you need to know about the Super Bowl in 2021, the 55th installment of what has become Americas biggest sporting event.

Beginning with the deal the NFL reached with networks in 2006 and continuing with their latest deal in 2014, CBS, Fox and NBC — the leagues three primary broadcast partners — have rotated Super Bowl broadcast rights over the last 14 years.

In 2021, it will be CBS turn to broadcast the Super Bowl, marking its last Super Bowl broadcast of the current TV rights deal. NBC was originally slated to broadcast Super Bowl 55, but it switched places with CBS to the benefit of both networks. Now NBC can package its Super Bowl 56 coverage with the 2022 Winter Olympics, and CBS can avoid the competition for viewership.

This will be the 21st time CBS has shown the Super Bowl, by far the most among networks. The NFLs current agreement with its network partners is set to expire in 2022 after Super Bowl 56. With ratings up for the 2019 season, the league could become aggressive in negotiations this year and push to get a new deal in place by 2021, which would set the Super Bowl broadcast schedule beyond 2022 and into the near future.

MORE: Which city has hosted the most Super Bowls?

This wasnt the original plan. NFL owners last May voted to move Super Bowl 55, which had been scheduled to be played in Los Angeles, to Tampa. The shift came as a result of weather-related construction delays at the new LA stadium site, which will instead host Super Bowl 56 in 2022.

Tampa was an easy choice to fill the Super Bowl 2021 location void thanks to its success as a host in the past. The city has hosted the Super Bowl four times, two in old Tampa Stadium and two in Raymond James Stadium, the home of the NFL’s Buccaneers.

The 65,000-seat stadium that can expand to seat 75,000 hosted its first NFL game in 1998. And, of course, like Hard Rock Stadium in South Florida, it, too, recently went through a renovation project.

Raymond James Stadium now boasts what its website calls the most advanced HD video system in use today. With two 9,600-square-foot boards (north and south ends of the stadium) and four 2,300-square-foot HD tower walls, it ranks as the third largest video board system in the NFL.

The sound system has 400-plus speakers throughout the stadium, providing 750,000 watts of power.

Naturally, the teams that competed in Super Bowl 54 are among the favorites for next seasons title. The 49ers and Chiefs joined at the top if the Super Bowl 55 odds chart by the Ravens, who were upset in the playoffs by the Titans after ending the regular season with the NFLs best record at 14-2.

As always, these odds are subject to change, especially as offseason events like free agency and the 2020 NFL Draft reshape all 32 teams before football returns. Via BetOnline.ag, below are the odds to win the Super Bowl in 2021 as of February.

When the NFL considers sites for future Super Bowl locations, many requirements must be met by potential cities, their venues and their accommodations. Stadium quality is among the priorities, which is why most of the next foud Super Bowls will be played in new or recently renovated stadiums.

That’s why Minnesota was awarded Super Bowl 52 back in 2018, after all; same for Super Bowl 53 in Atlanta, Super Bowl 54 in Miami and Super Bowl 56 in Los Angeles. Weather is also being a factor when the NFL considers future Super Bowl locations.

That will be the case again in 2021, when the Super Bowl will be played in a recently renovated stadium and in warm weather. Below are the sites the NFL has pinned as future Super Bowl locations. 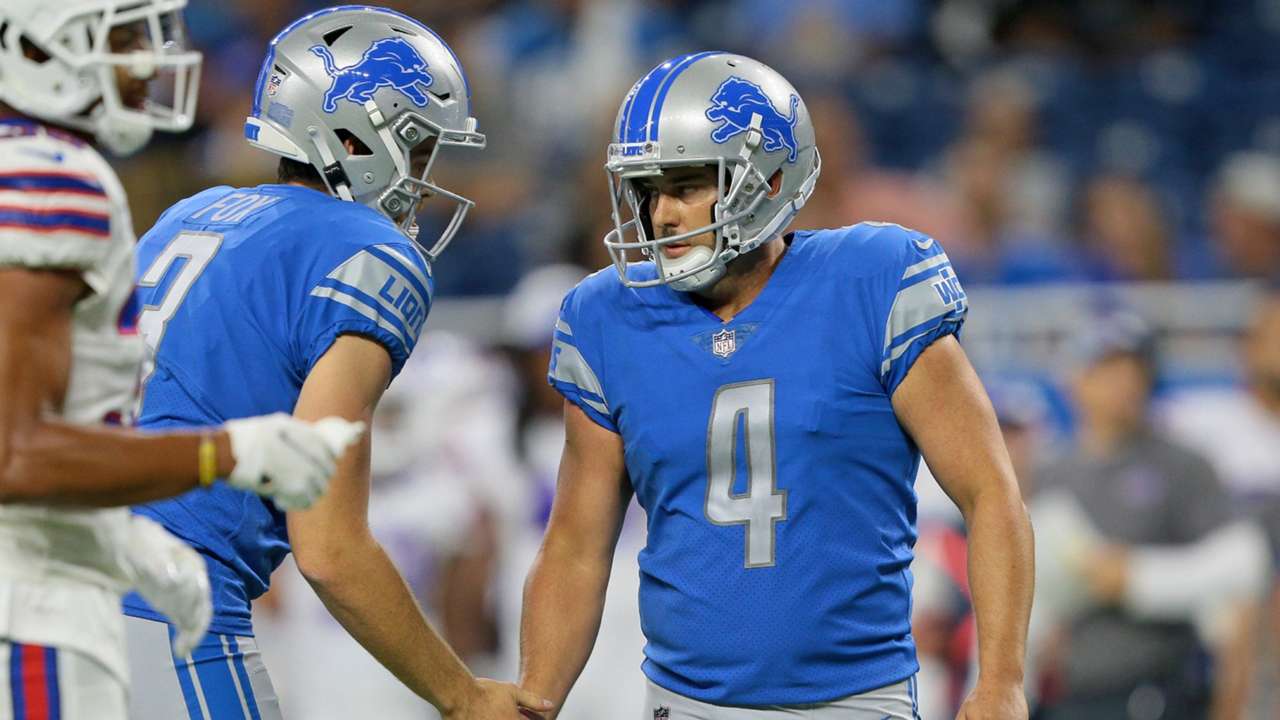 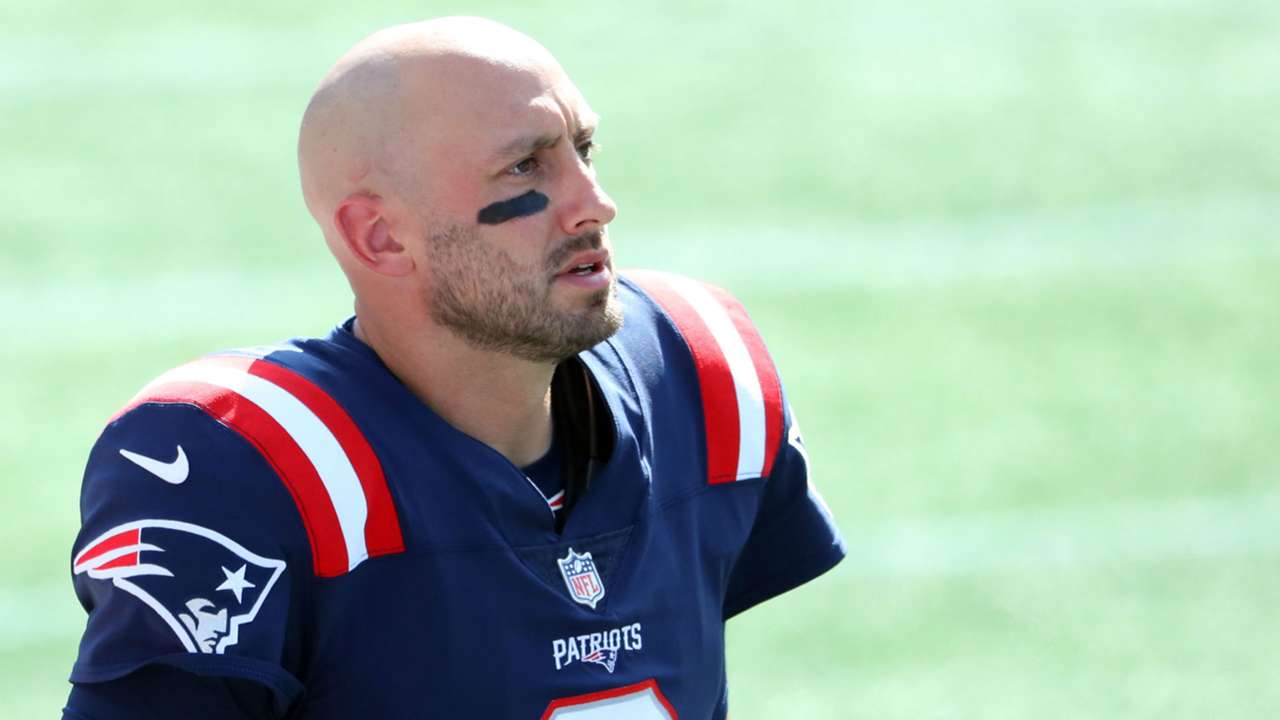 Why Brian Hoyer could still be Patriots backup QB Fantasy football studs, sleepers who move up PPR rankings in 2021